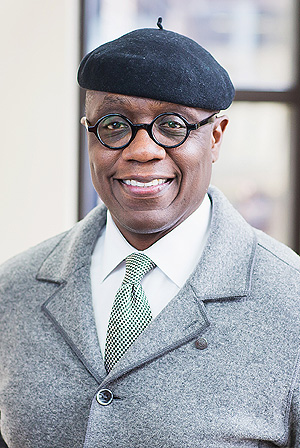 heavy Roger Yopp is the CFO and business manager for Heidelberg Dermatology where he is responsible for overseeing and directing the organization’s high level financial processes as well as managing day to day financial activities. Prior to this role, Roger was co-founder, owner and operational manager for Lola’s, a successful downtown eatery that operated in Harmonie Park for several years. Roger was also the co-founder of Diversified Entertainment Group, a production and artist management company that represented acts in the music and television industries, and also served as executive producer on several recording projects for major labels. He started his career as a design engineer, spending 12 years with Bell Laboratories in Denver, Colorado and Middletown, New Jersey. A graduate of Cass Technical High school, Mr. Yopp attended Texas Southern University on a football scholarship and graduated with a degree in Industrial Engineering Technology. He was awarded a patent for work on a project for the defense department and has received numerous industry and corporate awards. Roger is a member of Kappa Alpha Psi fraternity and is active in his church.

THE SCIENCE OF SKIN